According to him, the Kremlin itself radicalsare new Internet generation, and he will answer.

“In contrast to “Soviet” the Russian authorities, a large number of young people in Russia felt themselves “citizens of the world” thanks to the Internet. The Soviet government, in turn, largely depended on isolation from the world. TV Lil propaganda (now in Russia occurs the same thing ), and looks like a passport of the USSR knew only those in whom was fully confident of the KGB, otherwise you abroad can only dream of even if you are a famous actor, athlete or scientist,” said the journalist. 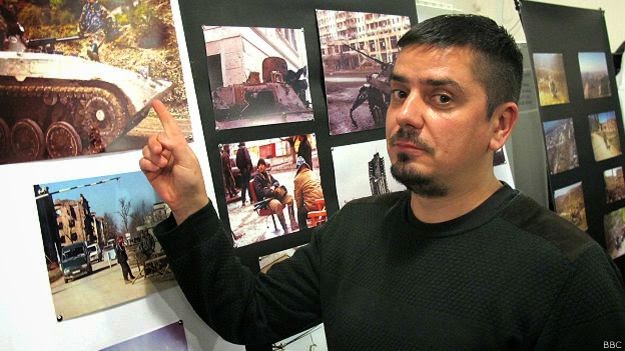 Also, the ex-policeman said that after the collapse of the Soviet Union, Russia still used the Internet on an equal footing with the world, and now that the Russians have ceased to go online, they need to erase the memory, or shoot (an unauthorized protest, according to the new “police Act”).

Putin’s regime is turning Russia into a GULAG. And amendments to police laws, and the sick fantasies of MPs type Milonova. And the main trouble with them is that they can’t understand – all of these actions are not for the benefit of the regime, and Vice versa. In 2014, since the attacks on Ukraine, the Kremlin has launched its own countdown, and all his actions – it is zugzwang, from which there is only one way – to the dustbin of history, summed up the Florin.